At PLAYFAIR, Dimitris Boukas uses his experience as a legal expert on the “Golden Visa” program. In his role as a legal consultant, Dimitris, contributed to the initial creation of the legislation for the Greek Residency Program, enabling him to offer insights and dependable advice few others can.

Dimitris has many strings to his bow. From legal and communications consultant, speech writer, journalist, editor, presenter, producer, reporter …we could go on but we’re worried about running out of pixels.

Holding two degrees, a BA from the Law School of the University of Athens and a MA in Public Administration from the Department of Public Administration of Panteion University, having followed additional studies in journalism and communication, Dimitris also has a diverse background in many different industries including radio and TV stations, newspapers, PR firms and law firms.

He has also worked extensively as an advisor for the Ministries of International affairs, Domestic affairs and Justice in Greece.

Parle vous francais? Dimitris does, fluently. He will also translate it into English and Greek for you, as he’s fluent in those too.

In addition to his impressive CV, Dimitris has worked as a legal aid attorney for Non-Government Organisations offering the asylum seekers, who have recently arrived in Greece, much needed assistance and providing his expertise in field of migration, asylum and human rights.

Currently a father of two, Dimitris enjoys spending his free time with his daughters. He is a keen basketball player, taking part in amateur basketball tournaments. Finally, something no one would expect, Dimitris is a long-time trumpet player, playing frequently to entertain his little girls. 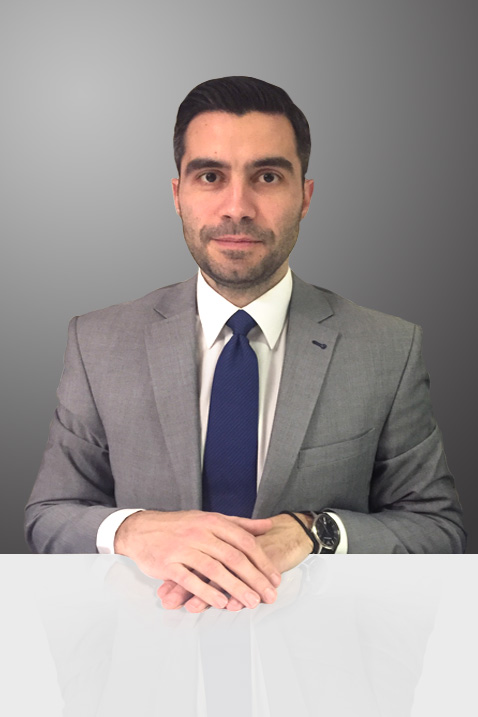 Sign up to receive important news and insights straight to your inbox.

All our solicitors are governed by the OMARA Consumer Guide